Helpful Digital is a London and New York based agency I worked for from 2013 to 2020 providing a variety of digital services and products. In 2019 I helped redesign the company’s main website and visual brand to bring it more in line with the company’s evolution.

For the website, I worked with a back-end developer, a front-end developer, a content designer, and a project manager. Although all of us were Helpful employees, we conducted the project as we would any other, carefully weighing client requests with user needs. 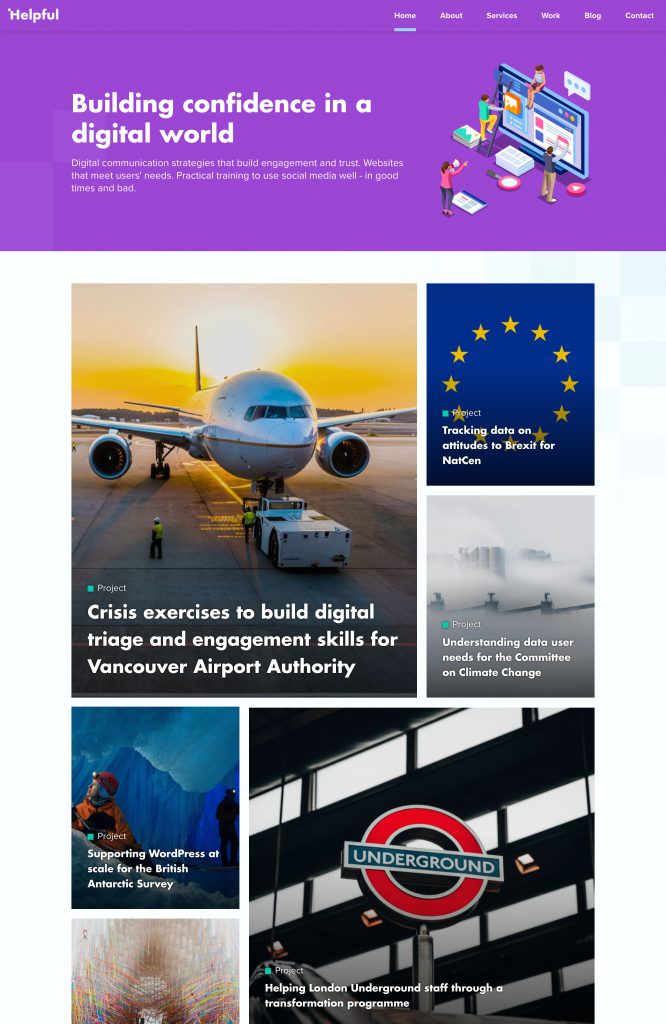 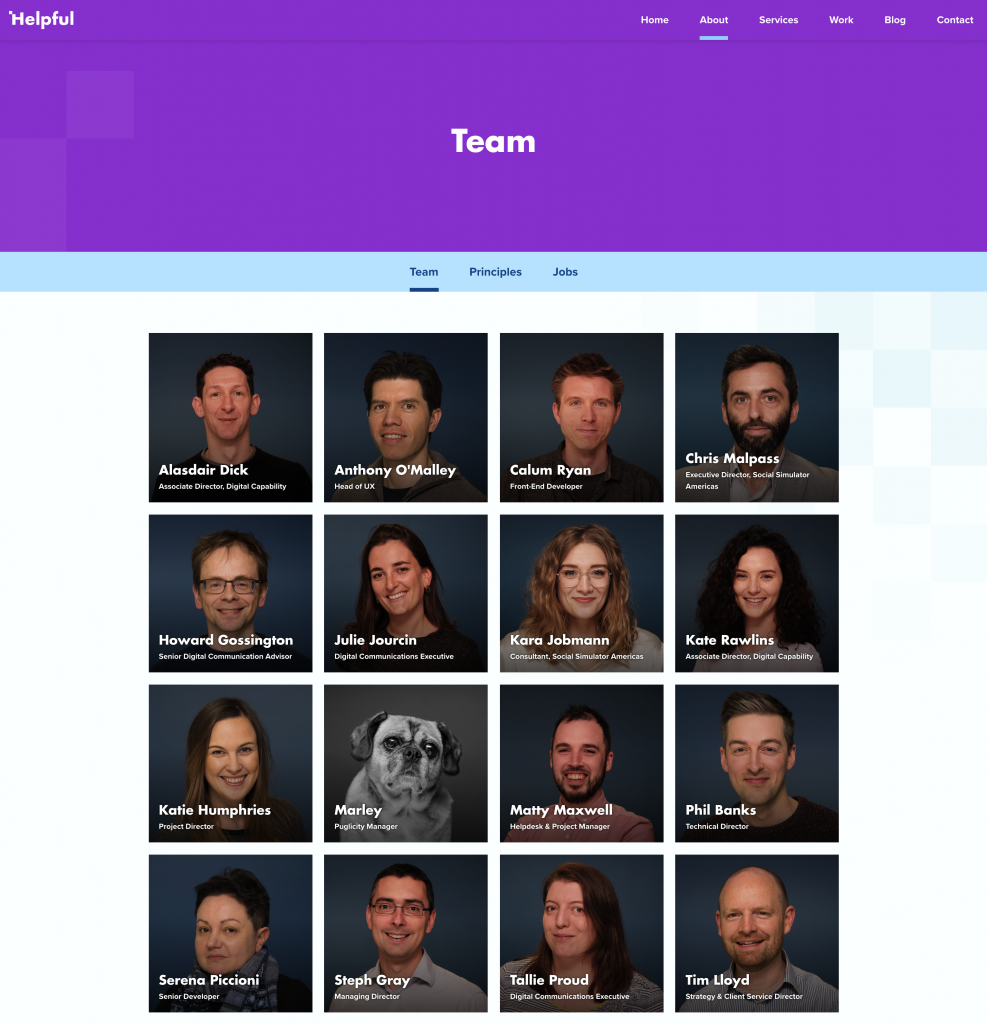 Following an audit of the old site, I began working on wireframes and brand ideas alongside our content designer. Wireframes were passed to the wider team and built into unbranded WordPress templates (i.e. with no colour and minimal styling). Content was then loaded and user tested. Meanwhile I continued the visual brand work. Once this had sufficiently progressed, I began applying it directly in code — adding colour, typography, spacing etc. Further refinements took place and lastly a set of rules were laid down and documented for wider usage. 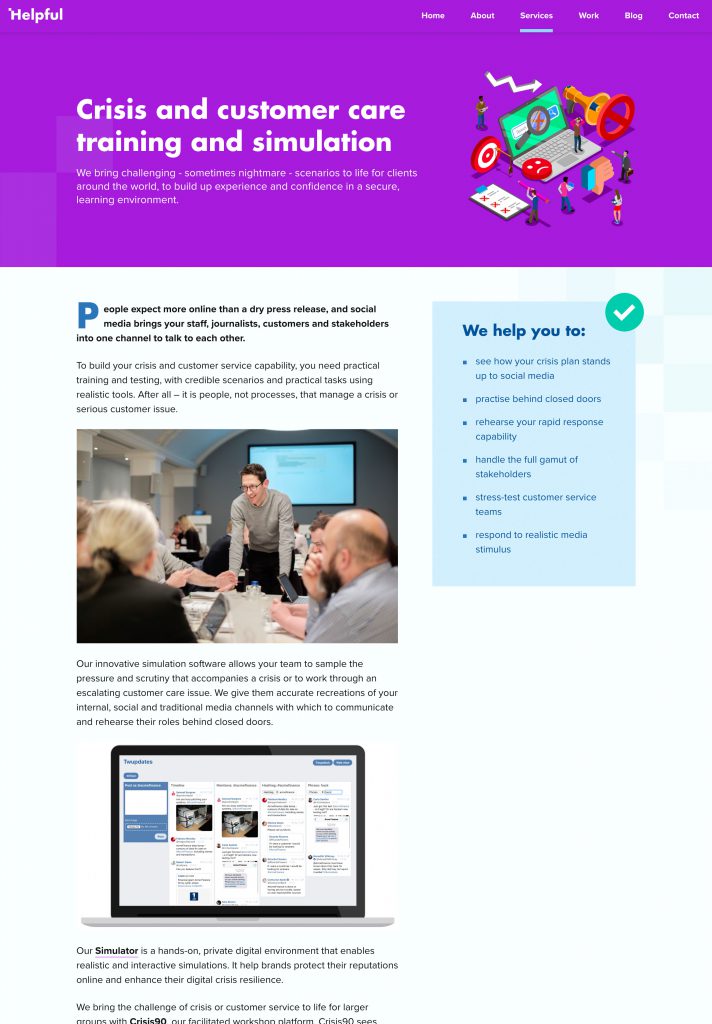 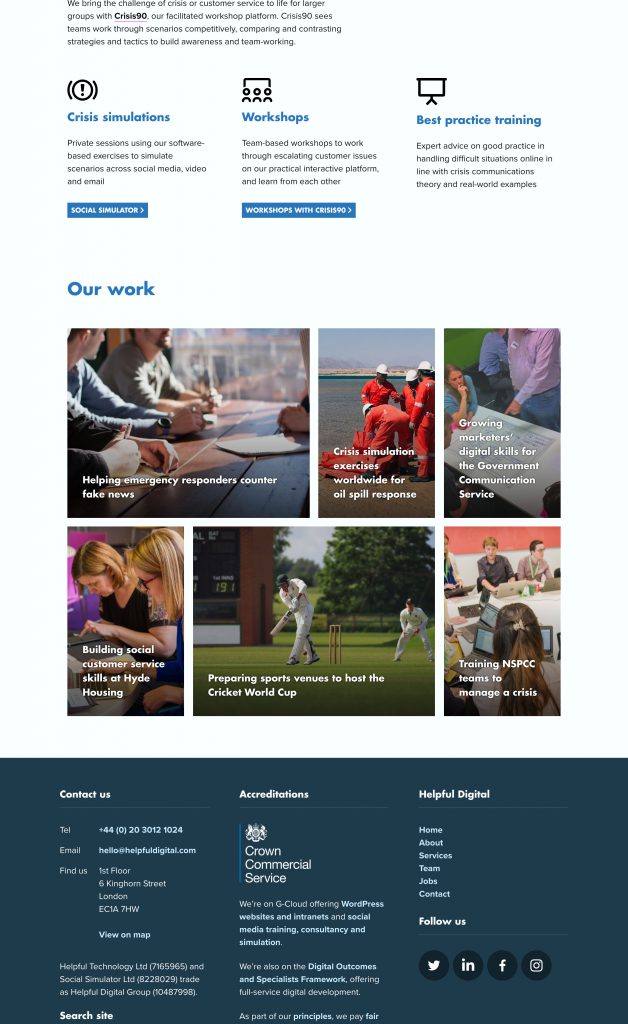 The site’s template were built from Helpful’s Patterns Library, a living library originally created and later overseen by me containing our most commonly used patterns and components, all of which were informed by years of user testing and best practice. 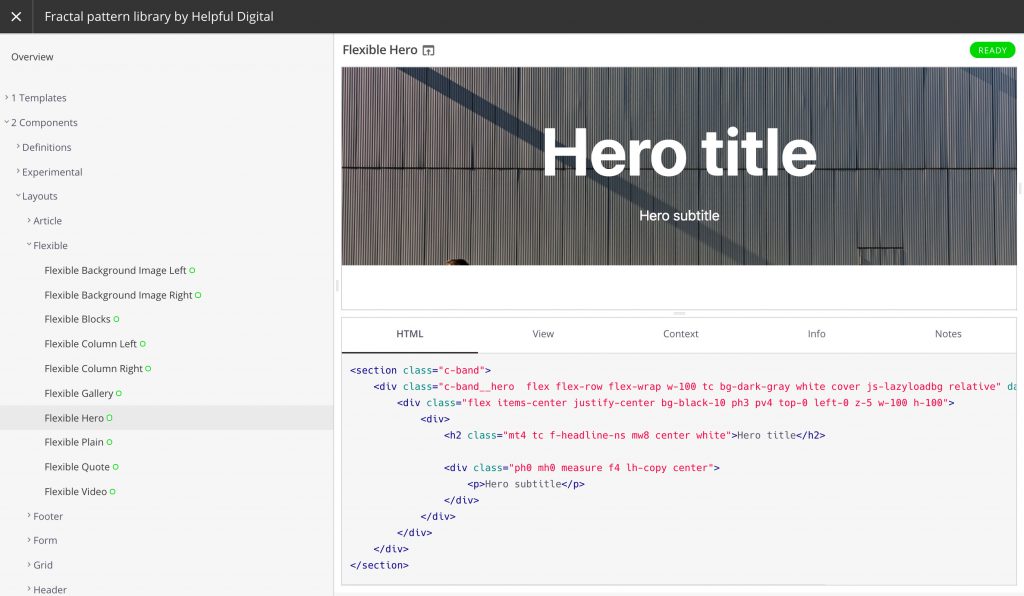 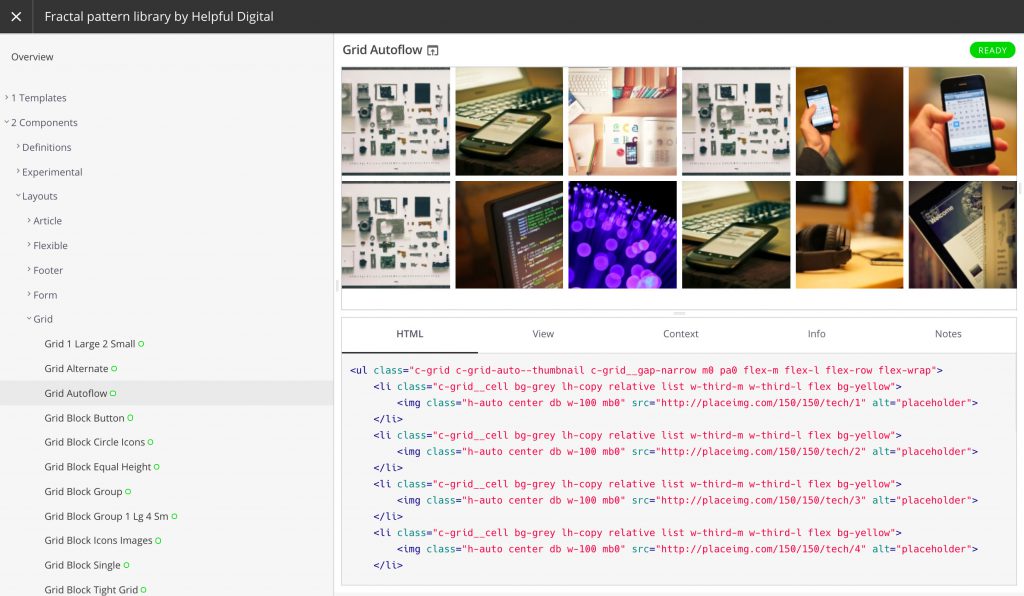